Looks like the news is out…
Yep, I’m drawing Spider-man and its out this October! 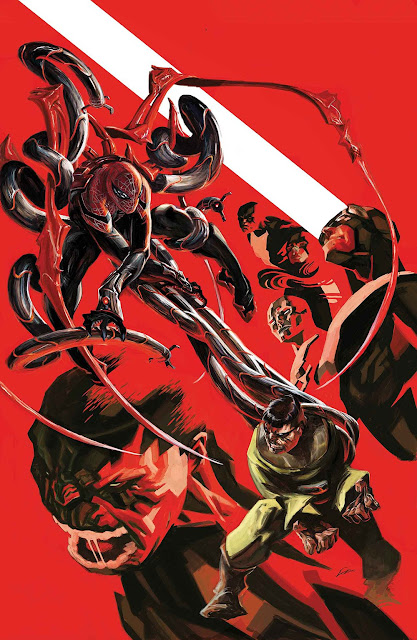 Its part 3 of a Marvel event also drawn by Kris Anka & Jake Wyatt! I’m super-exited to be a part of this!

SUPERIOR SPIDER-MAN TEAM-UP SPECIAL #1
MICHAEL COSTA (W) • MICHAEL DIALYNAS (A)
Cover by ALEXANDER LOZANO
Interlocking Variant Cover by J. SCOTT CAMPBELL
PART THREE OF “THE ARMS OF THE OCTOPUS!”
• Who is in league with Doc Ock and the Abomination and how can our heroes defeat them?
• Can the Superior Spider-Man (who we all know is the mind of Otto Octavius in the body of Spider-Man) hold onto his sanity while facing his doppelganger?
40 PGS./One-Shot/Rated T+ …$4.99
More news about the series here!
Here's some innocent sketches i've been doing with this project ;)
Trying out the costumes mainly. 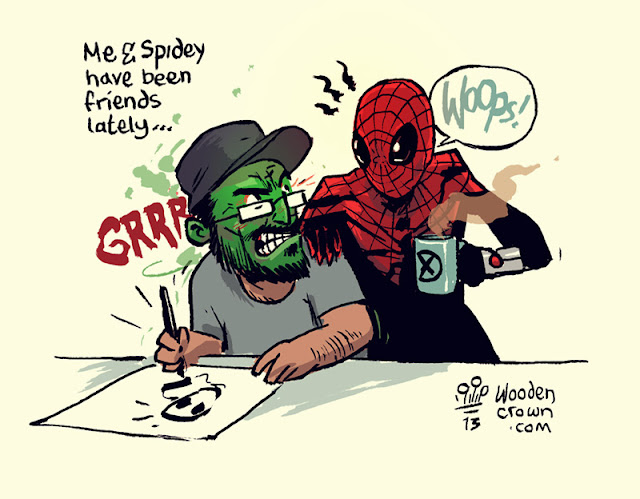 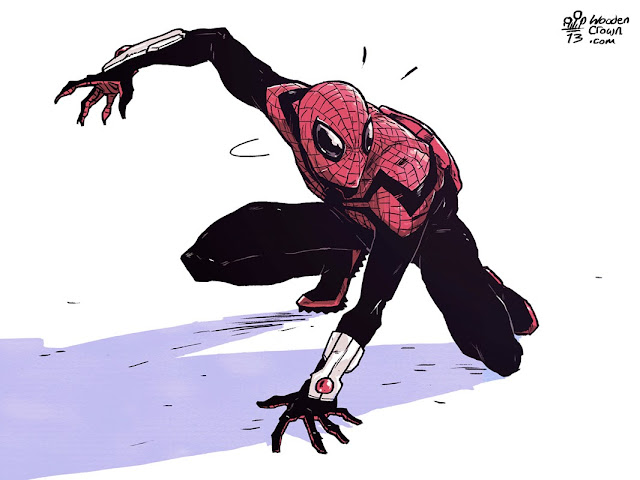 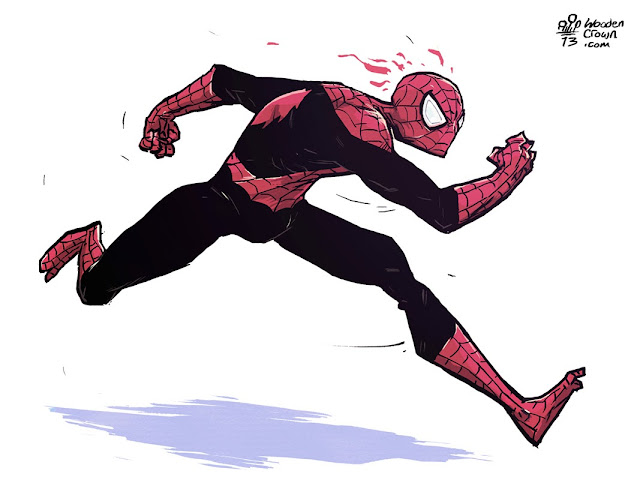 Congrats on the gig! Hopefully it'll open up a lot more for you. Also glad it's a one-shot. Colors, are you on colors too or just pencils? Cheers!

Thanks Anonymous!
I'm really glad to be working on this project :)
I'm doing pencils and ink on this and i think seeing my work coloured by someone else will be an awesome experience!

I just picked up this issue (as I do all Superior Spidey), and I must say I thoroughly enjoyed seeing your work. I think what I love most about it is how the new Superior costume really comes alive in the way you draw it: from the exaggerated big toe claw to the way in which Spidey's body language is actually reminiscent of the classic PP-Spidey.

I was also super excited to have found your drawing of TMNT, who are also one of my favorites.

Great work and I hope to see more in the future.